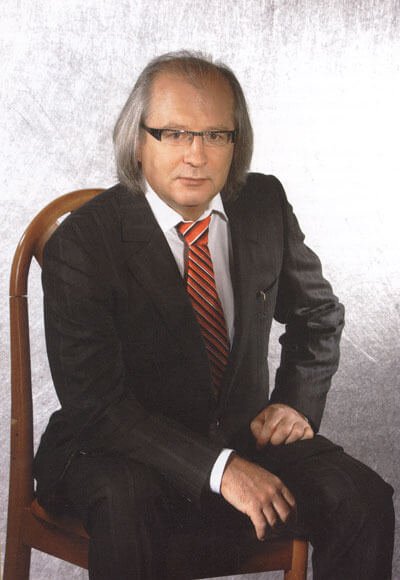 Sergey Sergeevich Konovalov is a Doctor of Medicine, professor, full member of the International Academy of Ecology, Man and Nature Protection Sciences, Head of the Neuroendocrinology Laboratory at the Institute of Bioregulation and Gerontology of the North-Western Branch of the Russian Academy of Medical Sciences in St. Petersburg, founder of the Information-Energy Doctrine, author of more than 130 scientific papers and monographs, author of the book series “Books that heal” collectively sold in excess of 10 million copies in Russia and the former Soviet Bloc and translated into English and some other foreign languages.

He is a composer, an Artistic Director of “St. Petersburg-2004” Symphony Orchestra (concerts are regularly held in St. Petersburg and in Moscow).

He was born on April 4, 1954 in a military pilot family in a small military town of a strategic bombard division near Priluki town of the Chernigov province.

In 1971 he finished the Priluki state school N1 and became a student of the Faculty of General Medicine at the Pirogov Medical Institute of Vinnica town.

In 1975 he was drafted into the Soviet Army and was transferred to the fifth grade of the Army Medical Faculty of the State Medical Institute of Kuybyshev from which he graduated in 1977. He completed his compulsory service as a military doctor in Far North military units. 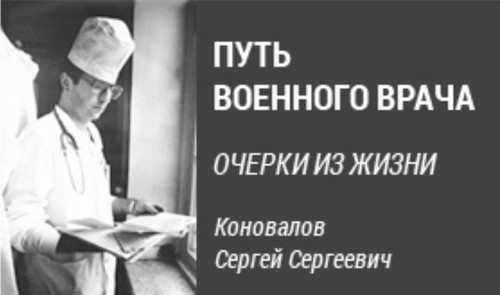 In 1981 he undertook a specialist course in therapy at the Soloviev District Military Hospital in Leningrad (at present-day St. Petersburg), in 1982 a supplementary course on computer programming basics at the Kirov Army Medical Academy in Leningrad.

In 1988 he graduated from the faculty of the Health Care Administration of the Kirov Army Medical Academy with a degree in Therapy.

During 1988-1992 has been working in the Cardiology center of Soloviev District Military Hospital.

Since 1992 he has been working in St. Petersburg Institute of Bioregulation and Gerontology.

Since 1990 he is deeply involved in the research of information and energy basis of human and world nature.

Since 1991 he has been holding regular creative meetings in St. Petersburg and since 2007 also in Moscow. These meetings have attained the highest rate of success in chronic disease healing. These results have proved in practice the scientific basis of the Information-Energy Doctrine.

The Good News about Doctor does not come from mass media, because he does not take part in TV broadcasts. People get to know about him when it is most needed, at just the right moment of their life…